@First Guy wrote:path - please don't take it personal. It should be a debate on views and not people. it's not fighting people with tools or weapons but tools used and how you get to the final destination.

FG I don't take anything personal as this is not my FB page or a personal blog.

Glad to see you open your mouth,but you couldn't  voice to appreciate a finding of a share which gave a 40% gain in very short period.Instead drag the topic somewhere else.This is called sucker effect.
This is the change of  sentiment of members of SENTIMENT forum.way to go.

@First Guy wrote:
You can go to a place by road or air. some not accessible by air and some not by road. sometimes it is quicker to go by road (short distance). But in most cases both are possible but time, cost, effort vary.

It's personal preference to use air or road,but Aeroplanes have no right to land on roads where poor people travel

All these are publicly available data anyone can access. 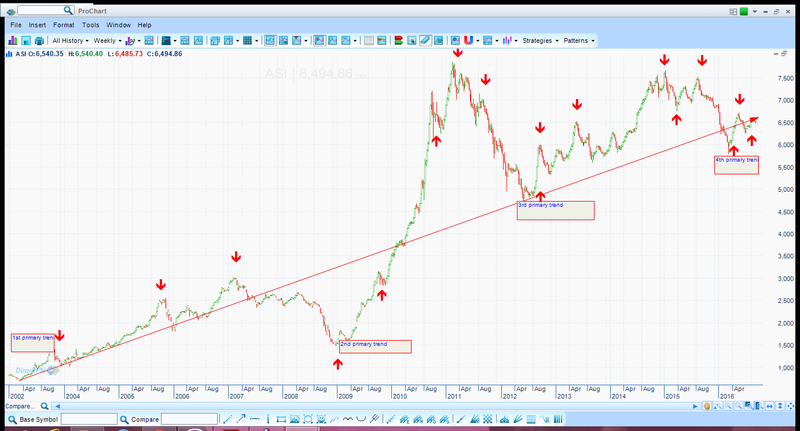 As shown in the red trend line ASI is moving in a positive longterm direction since 2002.This is the longterm sentiment of investors.Once established it usually travel up to 25Yrs or more.So I expect to have this longterm positive sentiment till 2028-2030.
So longterm investors no need to have worry about there longterm positions till that.

During the longterm journy ASI had completed 3 primary trends.Marked in the chart.

Bull phase of 1st primary trend last about 5 and half years, bit higher duration than a normal trend.
Then it had bear phase waves till 61.8% fib retracement.

Then second primary trend started at December 2008.Bull phase had more than 2Yrs till Feb 2011 with few intermediate correction waves.
Then bear phase started and ended at July 2012.The value stands at 50% correction.

If looked carefully there are small short term waves in all intermediate waves.

Now the fourth primary wave has started since April 2016. At the writing date what we are facing is a intermediate correction wave of a bull phase.

Great analysis Path. Good to see you back in action.

When did you start to work on this line of thinking?

I also agree with the ideas of cycles and super cycles in the market and the concept of, market swinging around a long term trend line (or curve), as expressed in some of my posts in the past.
While, in them, arrived trend line would be slightly different (but not much) from that of yours.

Thanks Path for showing us the Market direction in a different angle!!!

When did you start to work on this line of thinking?

I was saying this for longtime,but didn't go in to details.Infact I hinted downfall in Jan 2015 by saying the bull is Two years old,Can't remember the thread.

Thanks for the ASI chart and analysis path!

Thank you very much Path. much much appreciated . great TA.

Message reputation : 100% (5 votes)
CFVF has come down sharply after reaching 34.8... Now it's trading at 50% retracement level at 28-28.10... The order book was very bring throughot the day but became active towards the latter part of the day,, It looks like we could do some trading in case if ASI turns back up...

Have you guys made similar observations?

Message reputation : 100% (8 votes)
ASI made turnaround at 50% Fib correction I said in this thread.At that point total turnover become high and ASI bounce back sharply.It's a good positive sign.

RSI made a acute turn from oversold region and crossed the trend line.
MACD is about to make a turn, around "0" line.Once done it's a very bullish sign.

I expect ASI to move up from here to form the second intermediate trend of 4th primary trend I stated in earlier. 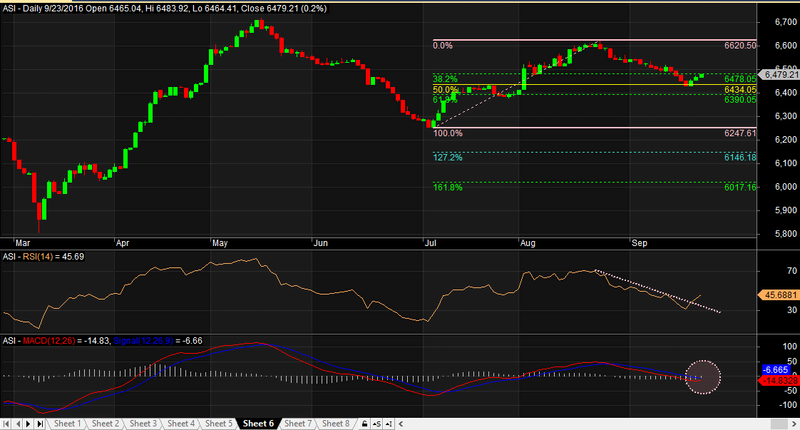 Thanks a lot Path. 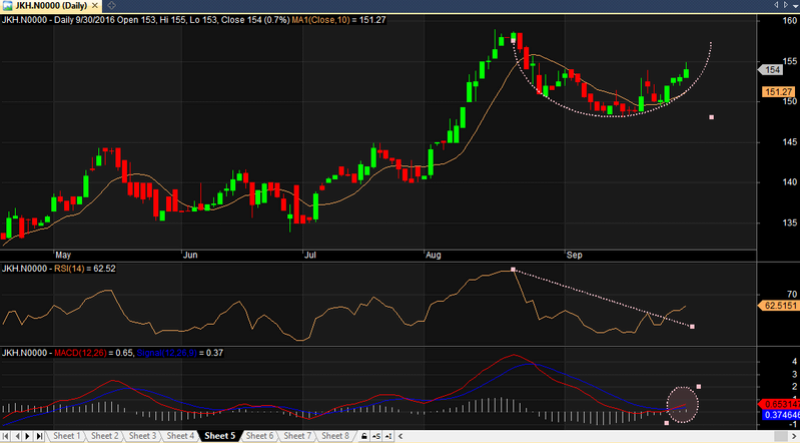 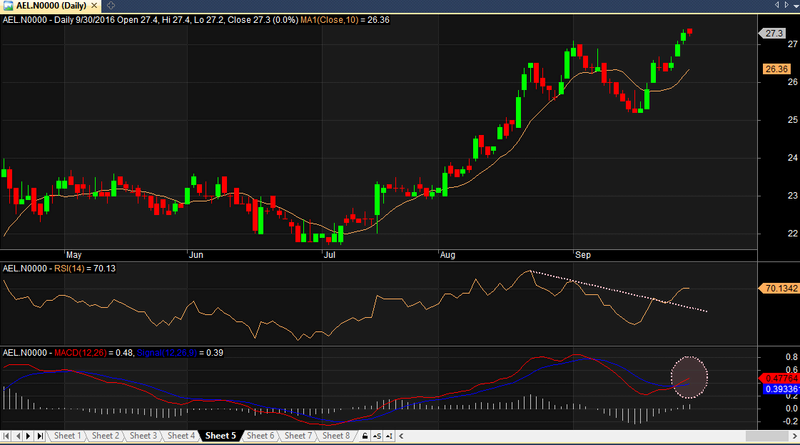 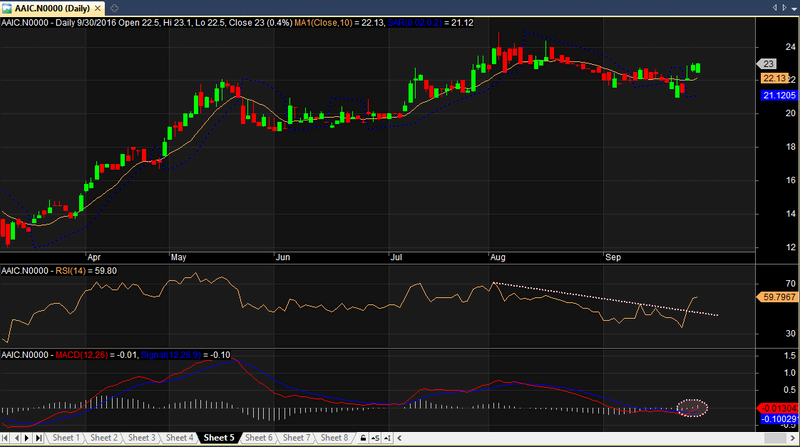