IS PIRATING INTELLECTUAL PROPERTY A BOON OR BANE?

IS PIRATING INTELLECTUAL PROPERTY A BOON OR BANE?

At a time when all seems lost and gloom is engulfing the Sri Lankans financially, politically, and sportingly, a person of Sri Lankan descent winning the Booker prize recently is something worth celebrating.

However, the euphoria was short-lived when a pirated version of the book started doing the rounds on many social media platforms.

Some readers, with limited resources, were happy to be able to get their hands on it very cheaply to quench their thirst, and some are annoyed because it amounts to stealing, according to them.

Further, it is denying the owner his rightful return for years of research and work to get the idea into book form.

Yes, it is a valid argument, but what is the alternative to meeting at the halfway point so both needs can be met?

It is no secret that while publishers are making a killing on such successes, the real owner gets a paltry sum as the writer’s royalty.

Many publishing houses present the same book in many ways.

Electronic access, hardbound and paperback versions of the same.

Despite all these avenues, they still fail to cater to the reading public who are not as affluent as the rest, and their only option is to read a pirated version or buy secondhand, and it will take years to hit the market, by which time the allure of it may have worn off in many minds.

Though a pirated version will not give a direct return to the publisher and the writer immediately, in the long run, it will, as the buzz created even by reading a pirated one can later turn into a direct purchase.

Looking at the big picture, I believe that all efforts should be made to stop pirated works, but if those efforts fail, no further efforts to bludgeon the pirated market should be made. 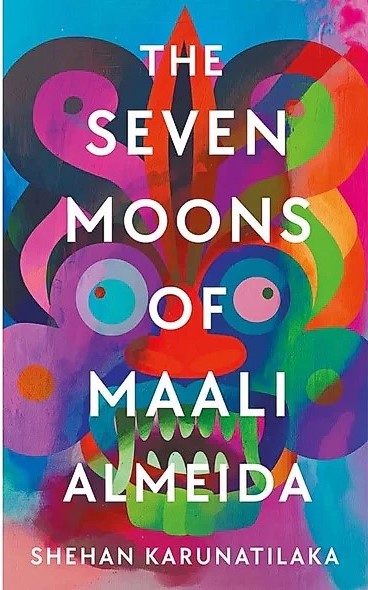