Sri Lanka is to bring in a law called Development (Special Provisions) Bill for integrated and accelerated development across the country and restructuring and transformation of the economy.

The cabinet of ministers had approved a proposal to hire McKinsey for three months for 2.3 million dollars to help train and set up a program management unit.

Global experts including Peter Ho, former Head of Civil Service in Singapore and Nika Gilauri, Former Prime Minister and Finance Minister of Georgia could be tapped.

It will be styled similar to the Central Program Management Unit (CPMU) styled after Malaysia. No mention was made about transforming the goverment.

Malaysia is has nationalist leaning, where state intervention in the economy is still heavy.

Especially after the East Asian crisis, countries like Korea, which became liberal, have moved gradually away from state interventions allowing citizens to take the country to another level.

Hong Kong, which has no state intervention at all has a per capita GDP of 38,000 dollars by 2013. Growth has slowed after the handover to China, when its 'positive non-intervention' economic policy was claimed to have been diluted.

Maldives, which only has an estimated per capita GDP of about 8,000 US dollars, with only high end tourism promoted by a strong currency. (Colombo/Sept14/2016)

Message reputation : 100% (2 votes)
I started the thread on Malaysia and name it The Failure we Copy..

Malaysia is not a failed economy. But compared to South Korea we cannot say Malaysia is successful. I sensed this foolish copying of Malaysia by SL and wrote the thread then.

Just to quote from the thread.


Mahathir found hismelf a new and influential friend in the McKinsey management consultant, the futurologist adn author Kenichi Ohmae.Although Japanese, Ohmae was a vehement critic of old-school dirgiste Japan, he looked forward to a globalized world in which national identity would be unimportant. Open Markets provide equal opportunity. This sanguine outlook was an early conceptualization of the view now associated with Thomas Friedmans 2005 book The World is Flat.

Mahathir's honest belief on Ohmae and his book was such he forced all around him to read the book and Asmat Kamaludin, woh became the top bureaucrat at Malaysia's Ministry of International Trade and Industry in that period , recalls " You felt safe if you were walking around with that book. "

South Korea instead of believing this free economic missionaries read, understood and practiced...


Contrast to Mahthir's selections for reading General Park Chun Hee as well as earlier Japanese intellectual's selection was Fedric List, the writer who made German a successful manufacturing nation. His book was translated to Japanese, and then to Korean and was widely available to public to read.

Message reputation : 100% (1 vote)
We often have a tendency to Out Source our development for others. If a man with White Skin advice us we believe we are about to head for Development than a Yellow skinned advising us.

Enron , Swiss Air are some companies that collapsed after heeding to the paid consultancy from McKinsey. Yet we blindly believe McKinsey will advice us to get into path of development and the so called Educated Ministers prefer to transfer the Thinking Process to out sides.


Swissair went into bankruptcy after implementing a McKinsey strategy

In the 1990s, the European aviation market was ripe for consolidation. Europe had 28 national airlines, excluding small regional carriers. Swissair had a problem: it wasn't big enough to be a market leader, but also not small enough to fit into a niche. Moreover, it was based in an expensive country and because it wasn't a member of the EU, it wasn't able to expand in Europe. Swissair tried some global alliances - the airline paired up with Austrian and Singaporean airlines - only to see them collapse.
Advised by McKinsey, Swissair followed the so-called "hunter" strategy: it bought stakes in small European airlines. The condition of each deal was that partners switched to Swissair for all their retail, catering and aviation service needs. Swissair spent $1 billion on such purchases, on top of similar amounts spent building up its catering operations.
However, nearly all the airlines Swissair was buying had financial difficulties: they had high costs and active trade unions, which prevented any meaningful action, so Swissair had to put money into them while restructuring. With declining profitability in its core operations, the financial strain was overbearing and the company went bankrupt in 2001. 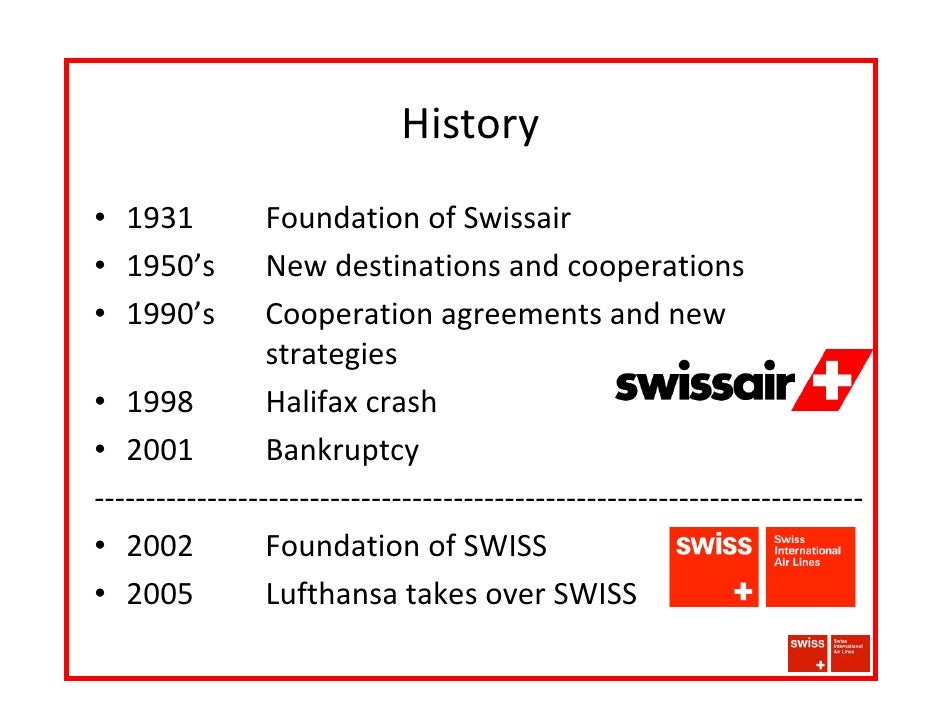 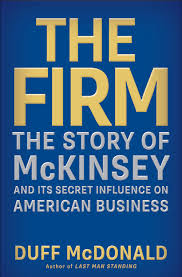 Message reputation : 100% (1 vote)
Our experts go and advice other countries and we are still seeking this white skin expertise for no reason.
Unless we get out of this SLAVE mentality, we will be a poor, under-developed country for the next century too.
_________________
I am the wisest man alive, for I know one thing, and that is that I know nothing.
Socrates

Who has/had more of that mentality; NATO boys or looters ?

කිත්සිරි ද සිල්වා wrote:Our experts go and advice other countries and we are still seeking this white skin expertise for no reason.
Unless we get out of this SLAVE mentality, we will be a poor, under-developed country for the next century too.

this is obvious, as we have elected a bunch of fools to rule us..

We elect fools to rule and expect Miracles!