By Shabiya Ali Ahlam Ceylon Cold Stores (CCS), Sri Lanka’s market leader in carbonated soft drinks and frozen confectionery products, has expressed disappointment over the government’s move to intervene in the beverage market, stating inequitable enforcement of regulations pertaining to product labelling could distort competition. CCS noted that with the stringency of labelling regulations anticipated to increase over the medium to long term, demand for its products would receive a blow, affecting growth. “Wh i l s t we ag r e e that consumers should have an informed choice of food and beverage items with adequate nutrition declarations, it is disappointing that the regulators target categories such as beverages and attempt to almost instil fear in the consumer’s mind,” CCS said in its latest annual report.

The company however said it would be “committed to and will always support” initiatives to encourage healthy lifestyles by consumers being made aware of a balanced intake of nutrition. The government recently said all soft drinks would have colour codes given by the Health Ministry depending on their sugar content from August. A gazette notification in this regard will be out shortly. The government said the move was to promote a healthier lifestyle and control non-communicable diseases among Sri Lankans.

Meanwhile, CCS said it had placed strategic emphasis on diversifying its product portfolio beyond the carbonated soft drink range and harnessing its research and development capabilities to facilitate the use of natural flavours and colours. New products launched in recent years included four major flavours reducing the sugar calories significantly with the introduction of a sweetener extract from the Stevia plant, which has a zero calorie count. According to CCS, the shift in buying behaviour in the recent past has led to a rising propensity for consumers to seek out food and beverages which use natural ingredients, have a lower calorie count and are often diet, sugar free, or offer healthy varieties, which deliver comparable taste and quality. From a global perspective, it is observed that the rising incidence of obesity and diabetes have affected the sales of carbonated soft drinks. The global demand for the carbonated soft drink market is projected to grow at a compound annual growth rate (CAGR) of just over 2 percent over the period 2014-2019.

Thanks for the info BackStage.
I can't use the shortened from 'BS' for you as it could mean many many things

I do not hold CCS.
All I see is diversity coming in adversity.  It is said most useful inventions of humankind came into being during war times....

So, nothing to worry CCS!
We'll see what they would come up with

Yes, CCS has no worries, it is the Super brand of SL. The only soft drink brand to outperform Coca Cola in an open market. And I thought I was getting a good price selling at 163/=.

On a different note, I am pleased that they have started the sugar labeling somewhere. SL consumers are being poisoned fast and surely.

So nice to see you here expert. 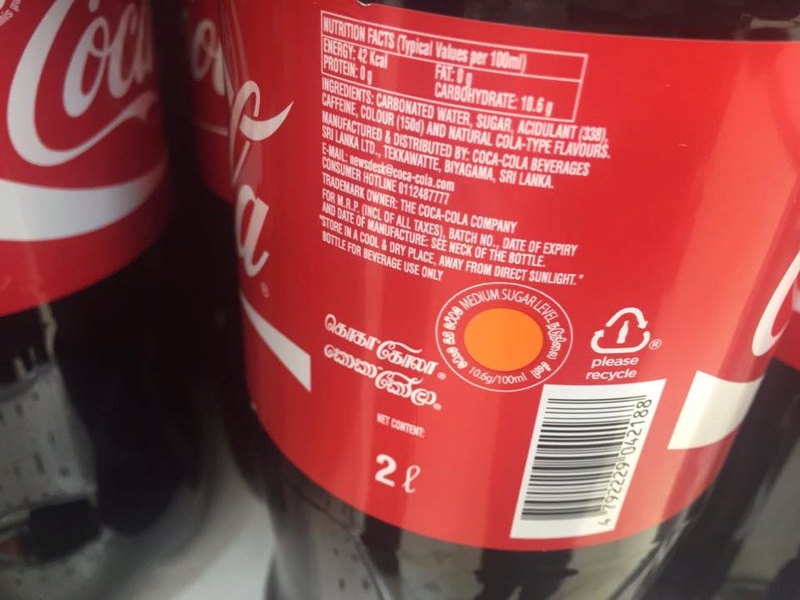 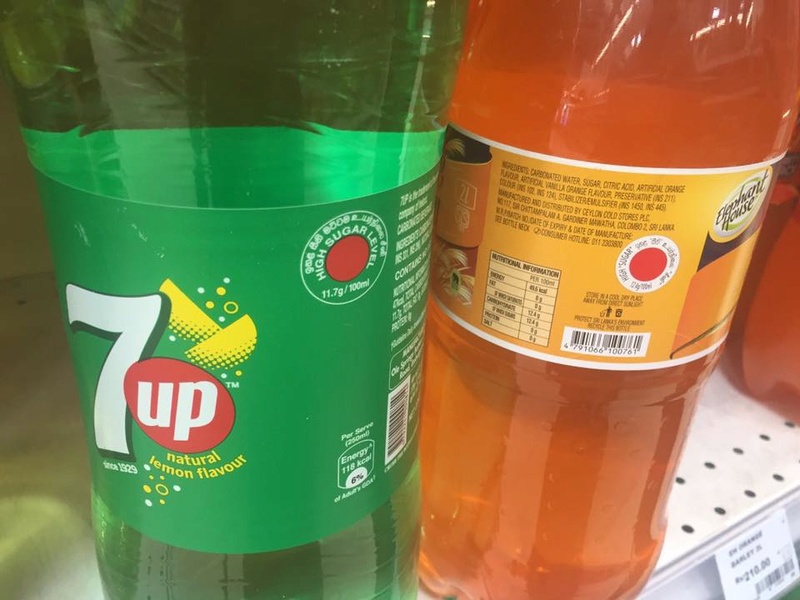 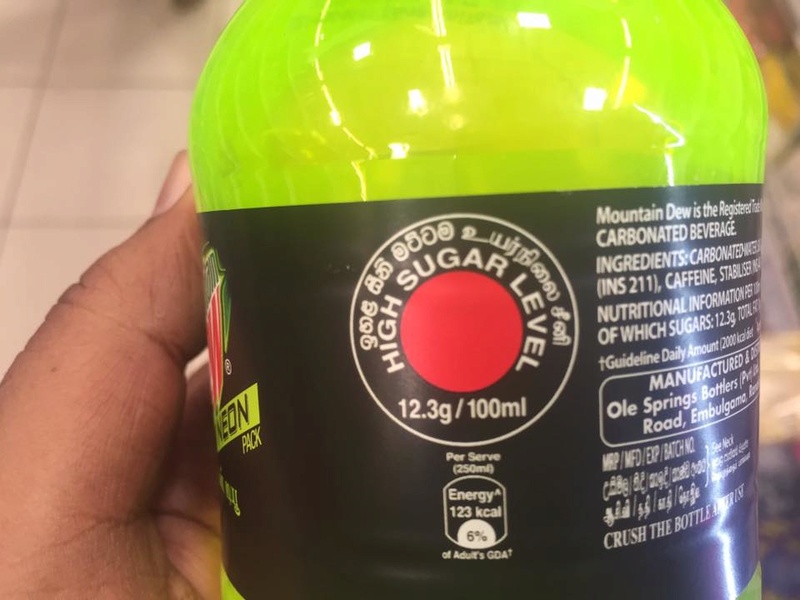 So this is it. All big noise by the company was to do this small thing. This is a norm in developed countries and we should do the same. Remember CTC went to courts over cigarette packet warnings. Already sugar intake of locals is too high so this will help to reduce health risk to some extent. I see awareness is very low among most common folks about the risks involved in drinking these. Ice packets should too be regulated.

As investors, we may side the companies but if you look at the bigger picture, this is a good move.

CTC Which is owned by British American Tobacco company went to courts, because they knew the then King controlled the CJ and the court and they were pretty sure of the verdict. British American Tobacco Company didnt go to courts in othet countries for the same reason, thinking Sri Lankans are lessor humans/slaves with no rights.
Now CCS trying to do the same, keeping the customers uninformed on health related issues when customers of other countries are well informed on this. Some times they will attempt some underhand deals to get rid of this. These are the same companies preach on various quality standards, social responsibility etc. Shame !