The Investor Sentiment - Equity and investments forum for Sri Lankans :: Lounge :: The chill-out spot
Page 4 of 4 •

South Korea is East Asia's most developed country in the Human Development Index. Koreans are among the richest in the world, enjoying Asia's highest median income[19] and average wage.[20] It is a top global performer in education, quality of healthcare and ease of doing business. It leads OECD countries in student skills[21] with the highest percentage of young adults holding a tertiary education degree and Korean women receiving the world's third longest education. Driven by high-tech chaebols such as Samsung, the world's largest technology company,[22] Hyundai-Kia and LG, South Korea was named the world's most innovative country in the Bloomberg Innovation Index,[23] ranking first in research and development spent per GDP and patents filed per GDP. It is notable for being the world's largest shipbuilder and having the world's fastest Internet speed, ranking first in e-Government,[24] 4G LTE coverage, IoT devices online and second in ICT Development Index and smartphone usage.

I will do that

So we are now worried about our Exports and loan repayments.

This made me to revisit South Korea.

South Korea describes itself as “the only country in the world” that has managed to transform “from an aid recipient into a donor country within the span of a single generation.” By the end of the Korean War (1950-53) between the Republic of Korea (South Korea) and the confusingly communist Democratic People’s Republic of Korea (North Korea), South Korea’s annual per capita income stood at just $67.  Today, South Korea is the world’s 13th largest economy with a GDP of more than $30,000 per person 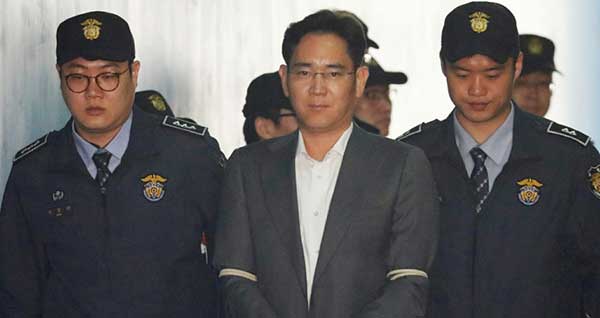