Through this tread you may keep track of any changes in Gold Prices by our live technical updates around the clock. Technical analysis helps you predict the trend of Gold Rates by the use of technical indicators. 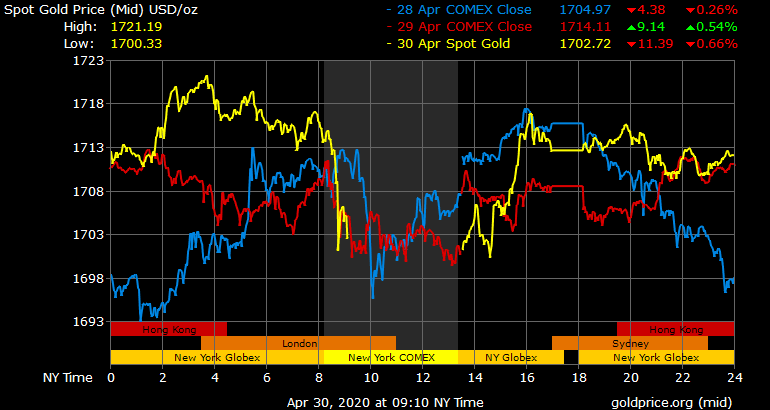 The metal dropped during yesterday's trading session waiting to break 1277.00 levels to confirm the bearish possibility, but the price failed to do so. Despite that this possibility became valid after the positive divergence failed on MACD, but stabilizing below 1277.00 supports negativity because it takes the metal to trade below Linear Regression Indicators. 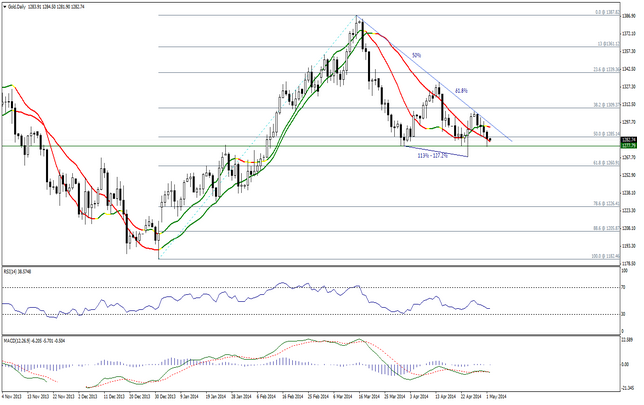 Welcome to the Forum!

@First Guy wrote:Welcome to the Forum!

Do you know where I can find the value of short and long positions on gold?

@rainmaker wrote:Do you know where I can find the value of short and long positions on gold?

rainmaker this may help you