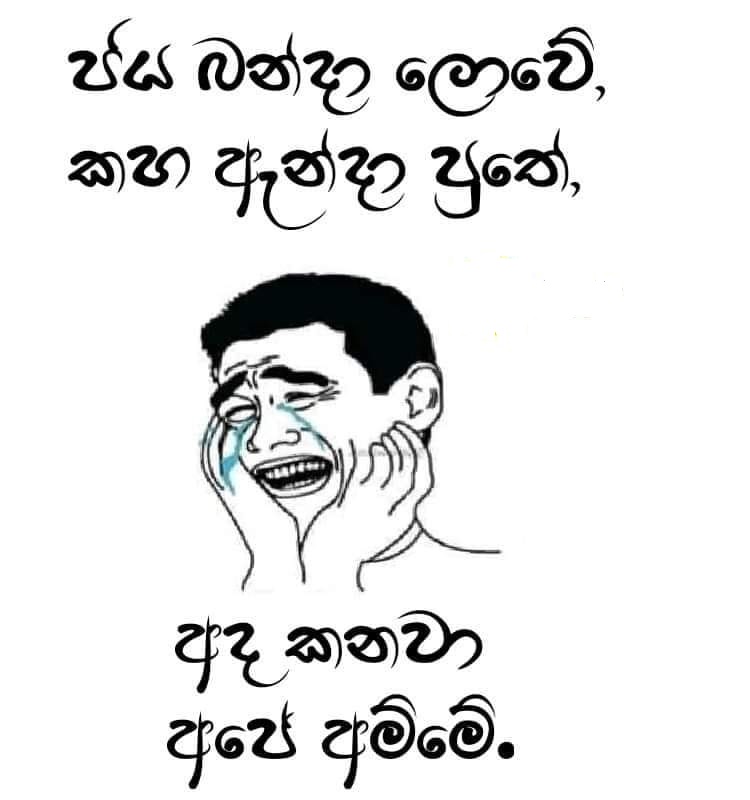 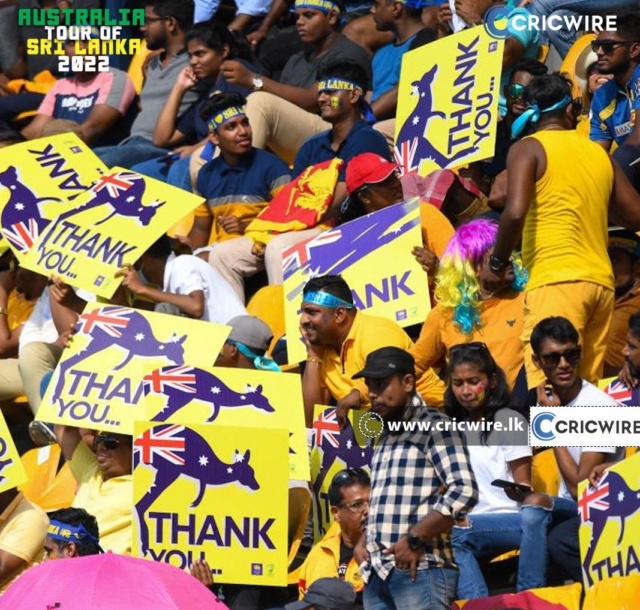 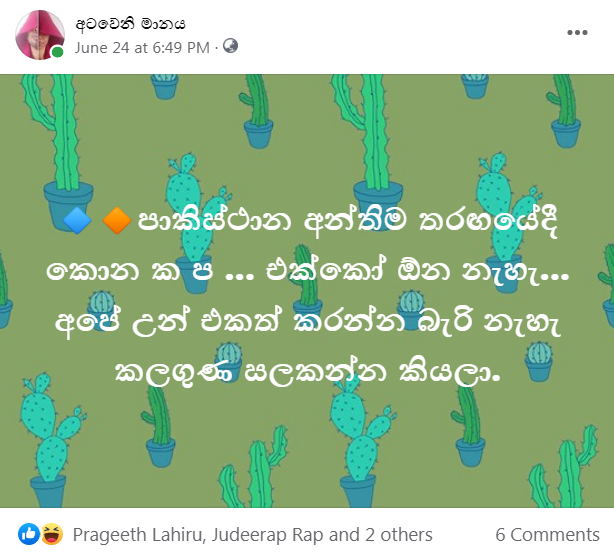 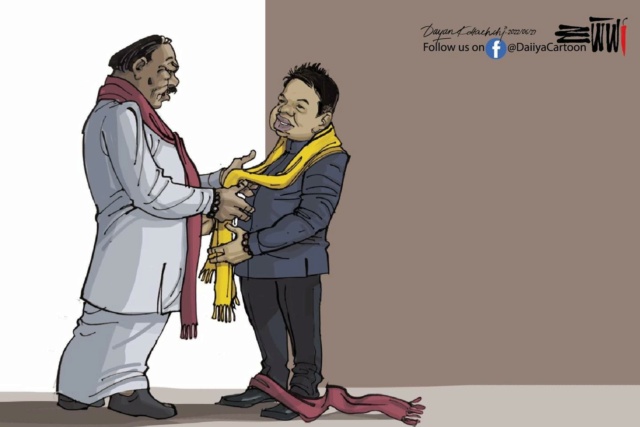 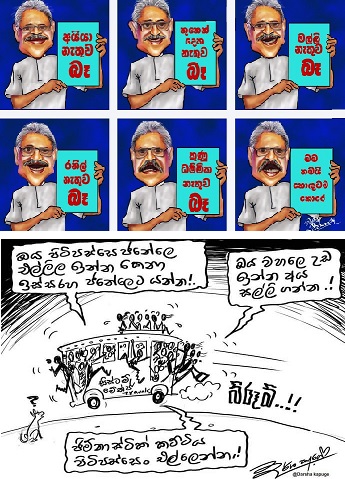 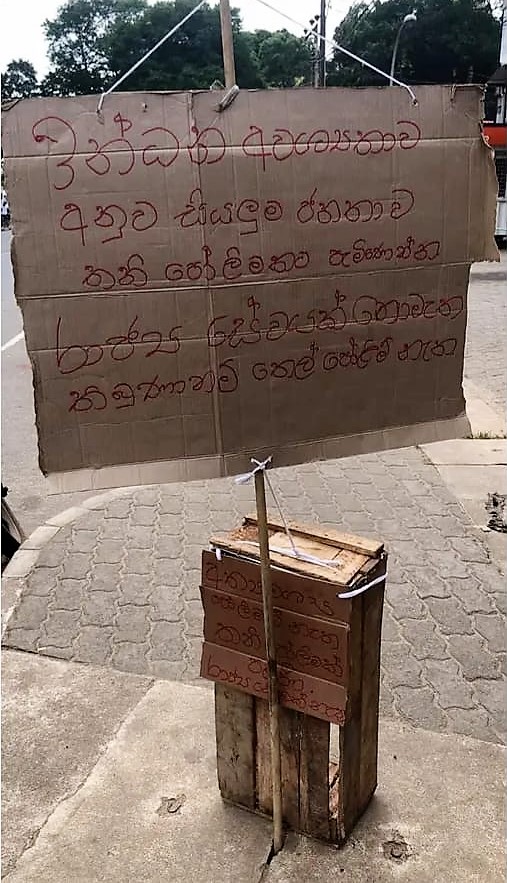 Some segments, obviously very small and naturally Rajapaksa fans, are now asking on social media sites why once you were agitating "Gota Go Home" and when they are ready to leave, their attempts are scuttled and what is the meaning of the double standard?


This is a very common thing among the Rajapaksa fans, who are known to have very low comprehension.


The real meaning of the phrase "Gota Go Home" has many layers and therefore it should not be taken word for word to understand.


The first layer is that he should relinquish all the power vested in him now.


The second layer is to be prepared to face criminal charges in court for bringing the country to the point where it must declare bankruptcy.


The third layer is to face actions to bring back the stolen public money to the country.


And the call for "Gota Go Home" does not, in any sensible way, mean allowing him to flee the country without facing any of the above.
The agitation can be used as a precedent in the future.


Only the people must replace Gota with the other person who has failed us.


And I sincerely think that the rest of the current politicians have understood the power of the people and people too to not let the momentum be lost at any time and allow crooks to take the country back on the same track again.


If he or anyone is found not guilty of the charges brought against them by a court of law, they should be allowed to go free, but not scot-free as many Rajapaksa fans think.
_________________
I am the wisest man alive, for I know one thing, and that is that I know nothing.
Socrates 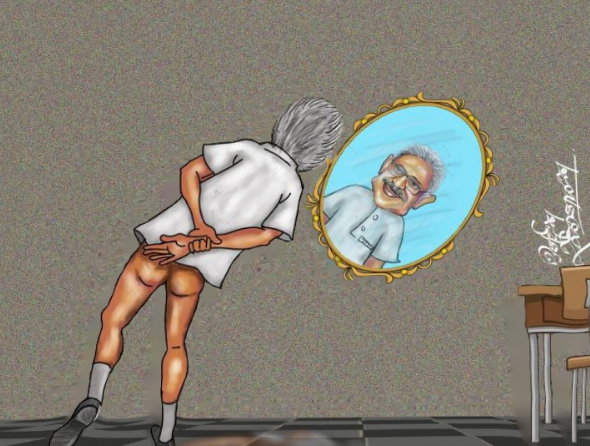 Mirror, Mirror on the Wall, Who is the biggest fool of all? 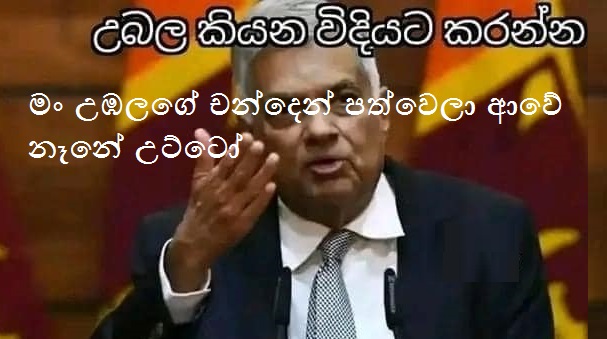 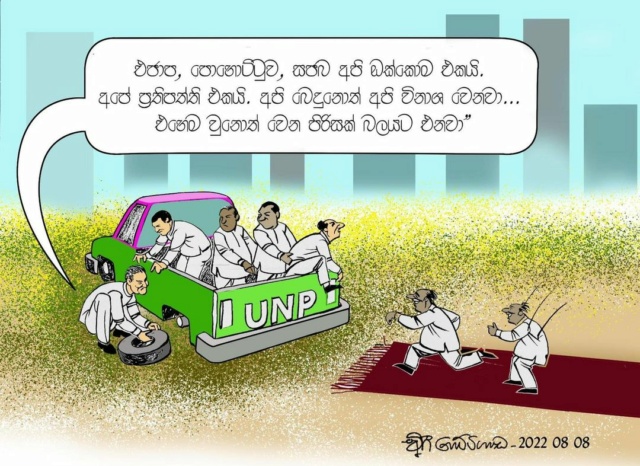