Why are doctors losing their respect?

Why are doctors losing their respect?

Doctors and patients have a life-long relationship. People need doctors when they become sick. Doctors treat them till they get better or they die, depending on the severity of the illness, complications of their ailment, or in the case of failure of treatment and intervention. In the majority of cases, patients and their families are always thankful to doctors and their medical teams.

The medical profession enjoys this unique relationship where you get paid for services and at the same time are treated like a god or goddess. After treatment, patients often like to have a long-term relationship with doctors and expect that their doctor would join them on their happy or tragic occasions. Hence, doctors and family physicians, in particular, enjoy a special and respectable status in the community. I know many doctors whose names are very popular in the community and many of their patients have named their children after these doctors.

Despite the need and necessity of doctors in the community, there have been some situations where the general public has been not too pleased with those in the medical profession, particularly doctors. These are situations when we come across news of doctors being verbally abused, becoming victims of violence, and their clinics being attacked and doctors even being tortured and killed by patients or patients’ families.

Unfortunately, during the current Covid-19 crisis, this type of situation seems to be getting worse. Patients and the public seem to have lost their traditional confidence and trust in doctors. Rumours are rife that doctors are killing patients, wrongly diagnosing Covid-19 and even selling human organs to make money.

However, this kind of a situation doesn’t happen overnight. Doctors have lost their respect and status in the community because of their own actions and deeds. They have chosen to and worked hard to destroy the respect of their profession, and their esteem, in the hearts and mind of people.

With a rise in the number of reported incidences of medical practitioners being abused and physically attacked by patients and their families, it is time for, doctors to look inward.

It happened gradually and steadily when doctors became more interested in wealth, power and fame. To achieve these goals, they compromised their professional duties, and, perhaps, did not act with sympathy and empathy when it was required of them to do so.

Some doctors became involved in taking commissions, a practice in which a doctor expects a commission after referring a patient to a surgeon or physician. There are surgeons and physicians who charge hefty fees from patients in a country where almost 50 percent of the people are living below the poverty line. Doctors also demand commission from medical stores, pathology laboratories and diagnostic centres, particularly those with CT scan and MRI facilities. That doctors stoop that low to make money is neither acceptable nor permissible.

The moral and ethical integrity of physicians has deteriorated in the last few decades. In medical colleges, professor, who work as part-time faculty, hardly have time to teach and train medical students as they are extremely busy in their private practice. Among their patients and paramedics in hospitals, they are known as butchers — for extorting high medical fees for consultations and surgeries.

We are producing technician-dependent surgeons and physicians who are guided by pharmaceutical-industry representatives who are partners in medical crime. There are enough examples of physicians who prescribe multiple types of antibiotics with different kind of vitamins and painkillers to patients. It would be very embarrassing for the profession to reproduce these prescriptions here. These prescriptions of multiple drug therapy have no scientific basis, nor pharmacological justification, and doctors, who make such prescription are nothing but glorified quacks with postgraduate diplomas and appointments as faculty members at public or private medical colleges. They are only prescribing unnecessary medicines for the benefit of some unethical pharmaceutical corporate agendas.

In a system where people think that the more medicine a doctor prescribes, the better he is, the ignorance and illiteracy of the public remains a blessing for this kind of clinical practice. In fact, this is worse than quackery, as quacks at least are not expensive and they spend time to talk to patients kindly and answer every query patiently, whereas these doctors have no time for patients’ questions.

In many hospitals, renowned surgeons cannot operate as they have no skills and neither do they know how to deal with complications in surgical procedures. Behind the flashy glass walls of the operation theatre, they have experienced operation-theatre technicians in their team to perform surgeries on their behalf. At some stage, when patients learn about this, they lose their confidence and trust for these surgeons and hospitals, and it is definitely a violation of trust.

Many doctors own hospitals built on amenity plots given by the government on extremely cheap rates. The majority of these hospitals are ruthless business centres, charging enormous amounts of fees and providing substandard services. Often, patients and their relatives are lied to and no internal audit system exists, simply so that unethical medical practices can be easily and smoothly carried out.

In the past few decades, many private hospital owners have established medical colleges without fulfilling the basic criteria of the Pakistan Medical and Dental Council (PMDC) and, hence, these medical colleges are producing doctors who are good for nothing. These doctors are glorified MBBS quacks, with minimal knowledge and skills. They have no ethical considerations and hence believe it is their right to make money because they have themselves paid enormous tuition fees to study at these medical colleges.

A large number of doctors do not hesitate to travel and stay in five-star hotels at the expense of pharmaceutical companies. Many pharmaceutical companies bribe doctors, on a personal basis to boost the sales of their medicine. Unfortunately, people are unable to differentiate between good, ethical doctors and bad, unethical and criminal, medical practitioners.

Many MBBS doctors have joined the civil services, politics and the electronic media as TV anchors. It’s very unfortunate that ‘qualified’ MBBS doctors are serving as members of the bureaucracy in ministries of industry, agriculture, excise, taxation, police, etc. They use the title of doctor with their name. The majority of them conduct themselves in the same manner as the average, traditional, unhelpful government official.

No doctor who has gone into politics has created a good impression by being caring of humanity. They behave in the same fashion as other politicians in the country, who serve their political masters and work against the interests of the masses. They get involved in corruption as do their non-medical counterparts. The education and training in medical colleges has failed to make them good doctors or good people, and neither has the hospital environment inculcated empathy in them. When they studied in medical colleges and worked in government hospitals, they must have had first-hand experience of the common man’s misery and the degradation of poor people. But when they decide to become politicians, they acquire attributes of lying, misconduct, nepotism, incompetence as well as a bad reputation, despite the title of doctor prefixed to their names.

As television anchors, these doctors fail to produce shows with substance. Instead they often promote ignorance, intolerance, religious fanaticism and non-scientific thinking. In media, they have the opportunity to help unfortunate patients needing a voice for their cause, but they fail to highlight the plight of dying pregnant women, the misery of poor diabetic patients who have no place in our healthcare system, or of the masses with chronic diseases who are exploited by qualified doctors and quacks. These doctor-anchors also become a part of the corrupt system of exploitation.

Recently, a doctor became a victim of the callousness of her fellow doctors. A female physician in Hyderabad died in her third pregnancy because of the failure of her obstetrician and an unhelpful healthcare system. Another competent general surgeon in Lahore died because of the callous attitude of surgeons.

Meanwhile, hundreds of doctors and health workers, on duty to save the lives of Covid-19 patients, are dying by getting infected in hospitals, but their services are not recognised.

The medical profession should review the practice of medicine and the unethical conduct of doctors. Every doctor should question his or her practice and try to understand why people have begun to hate doctors and why they have lost respect for health providers.

When PMDC and institutes, such as the College of Physicians and Surgeons, are least bothered about these issues, like-minded doctors must show that they will not be a part of this silent conspiracy.

Re: Why are doctors losing their respect? 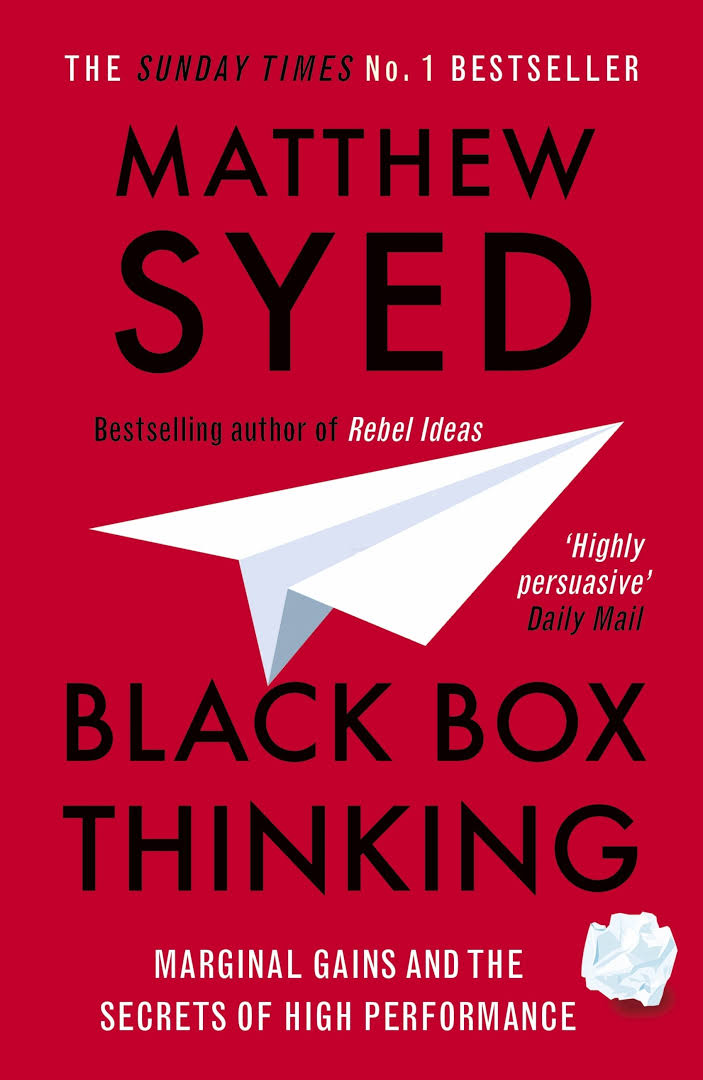