The Investor Sentiment - Equity and investments forum for Sri Lankans :: Lounge :: The chill-out spot
Page 1 of 2 • 1, 2 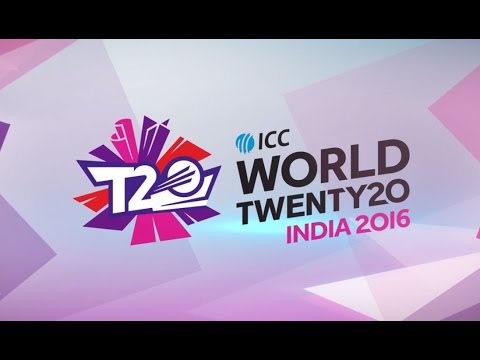 If only Sachithra Played instead the Jayasuriya...

Then, tomorrow, the market might go up by 155 points.

Message reputation : 100% (1 vote)
Can somebody do a chart of SL cricket results and CSE ?

Message reputation : 100% (1 vote)
The national team has struggled to cope with the retirement of several of their high-profile cricketers during the last two-years-- including Jayawardene and Kumar Sangakkara and many have called for the restructuring of the cricket set up to meet the demands. Speaking during a live show in Sri Lanka’s seven-wicket loss to the West Indies on Sunday Jayawardena also said that Sri Lanka had no excuses for the poor performance since they had two years to prepare for the tournament. - See more at: http://www.dailymirror.lk/107273/Mahela-urges-radical-restructuring#sthash.dlFpOuhx.dpuf

What a sad state to SL. Its because they didnt induct youngsters time to time in to the team to play with the high profile seniors to gain experience. When seniors getting aged and didnt perform well it was time to test youngsters, but our seniors were greedy to let someone to play for the Nation. just occupying the slot for nothing. Now all the seniors retired, and we have a bunch of youngsters, just getting exposure.

When we dominated cricket some years back NZ, England, Bangladesh were not seen as threat.. Today its a hard chance against these team to survive for T20 Semis even

Do seniors have an urgency to pave way for youngsters when they know that they can earn good money not only from Match Fees (and Match Fixing too).

Message reputation : 100% (1 vote)
Just missed by only one and it leads to win India